Political Awakening in the Belgian Congo. Contexts of Kinship: An Essay in the Family Sociology of the Gonja of Northern Ghana (Cambridge Studies in Social and Cultural Anthropology) Political Ideology and Class Formation: A Study of the Middle Class 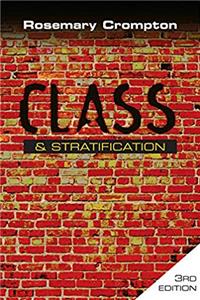 Prelude to Political Economy: A Study of the Social and Political Foundations of Economics Mapping The Political Landscape: An Introduction to Political Science Gender and the Political Opportunities of Democratization in South Korea